Diversity and Inclusion Board Roles Responsibilities

What is DEI, again?

DEI stands for diversity, equity and inclusion.  Diversity is a broad topic including race, gender, religion, sexual orientation, ethnicity, nationality, status, language, disability, age, religion and political perspective. Equity is the part that ensures process and company programs are fair and provide equal opportunity and outcome regardless of the individual engaging in it. Last but not least, inclusion refers to the practice of making sure everyone feels welcome and included.

The difference between DEI and tokenism?

As companies progress, rules and regulations surrounding DEI are frequently put into place. As a result, some companies end up looking at DEI and ticking boxes. Take the example of hiring an employee from an underrepresented group for the wrong reasons and to simply to fill a quota.

By definition, “tokenism is a symbolic effort to hire a small number of people from underrepresented groups to appear as if there is equality within a workplace.” Behind it is the intention.

Simply ticking off boxes to appear diverse doesn't count and will eventually lead to visible frustration amongst employees who might feel that they were hired only due to their underrepresentation and not their fair talent.

1. Putting burden onto underrepresented groups just to prove a point

A common mistake whilst trying to adhere to DEI standards is to start pushing additional, much more challenging responsibilities onto underrepresented groups. This often comes as unintentional mistakes, such as asking only female leaders to step up more than males. The truth is that including everyone, at the end of the day, is in itself an act of inclusivity. A conscious effort should be made not to force situations onto one group to be “inclusive.”

2. Being overly proud of your efforts

It has been proven repeatedly that DEI creates a comfortable work culture and therefore increases employee retention. As a result, it increases productivity, profit and calls for better decision-making on a board. However, upon embracing the benefits of DEI, “smaller” things such as inclusive holidays and attention to pronouns should not be ignored. Although these seem like minute details, it is significant to those who are being represented.

Metrics to track your DEI success

Metrics exist that are capable of measuring DEI-focused initiatives. The financial and business outcomes of the DEI program need to be established. For example, if a company were to run an accelerated leadership program for persons of colour, you would need to measure its success. Goals need to be established and further separated into DEI outcomes, where particular DEI outcomes are addressed. For example, tracking job level representation, revenue per employee, and sales growth concerning diversity and promotion rates are valid methods for measuring DEI initiatives.

As Steven Bowman of Conscious Governance puts it, “DEI success in the Boardroom is achieved when there is a well-designed and robust analysis of existing skills, backgrounds and life experiences that meet the current and future strategic needs of the organisation. A Board Skills matrix should be designed to measure and monitor these.”

Simon Telfer, managing director of Stimulus New Zealand, adds, “success can be measured in a couple of ways. Do individual board members believe their insights are genuinely sought, listened to and valued? Secondly, can the board point to decisions that were made stronger after actively seeking diverse perspectives, thinking and life experience.”

There are many ways to track DEI success, from measuring outcomes to building complete analysis to skill matrices and monitoring board discussions.

Tokenism can have a severely bad impact on employees from underrepresented groups, with the potential of causing them to question their skills and position within the organisation. It is important to remember that diversity is more than just a quota that needs to be filled. Diversity efforts are essential, but it is also important to focus on the root of why it needs to be done. The focus shouldn't just be on statistics. Empowering individuals in underrepresented groups is essential, allowing them to represent in their respective communities but not forcing them to.

At the end of the day, diversity and inclusion can not be insincere. It is never too late to educate yourself on DEI and how to bring it into the organisation. 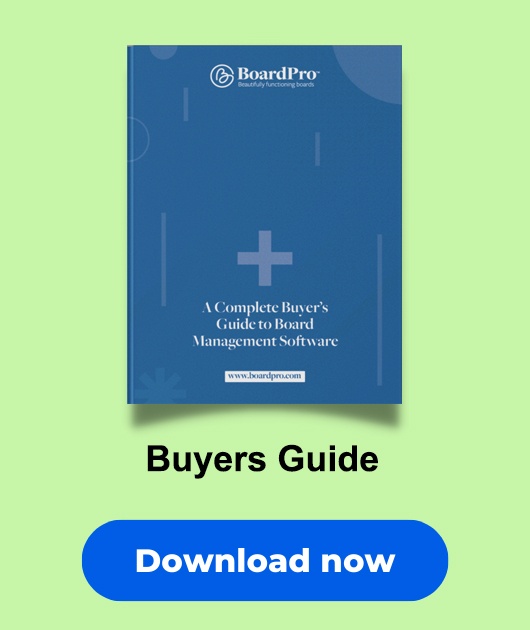 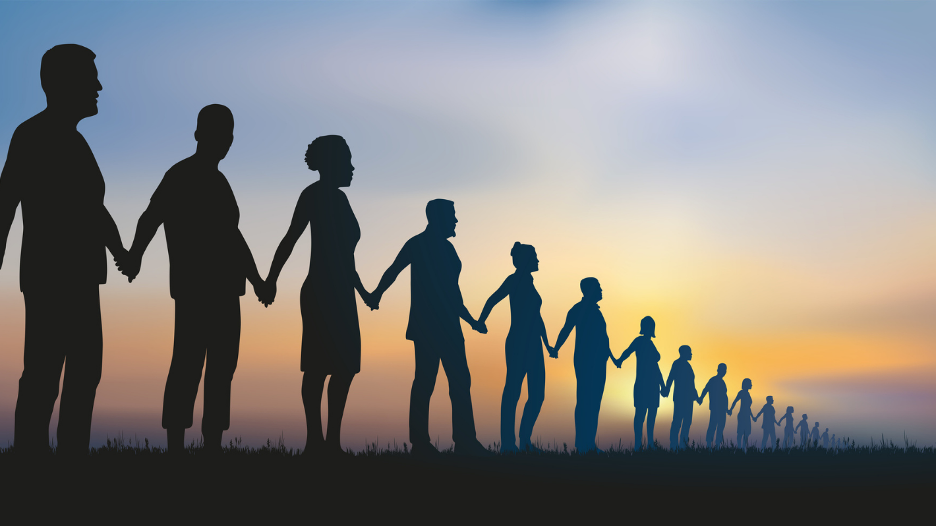 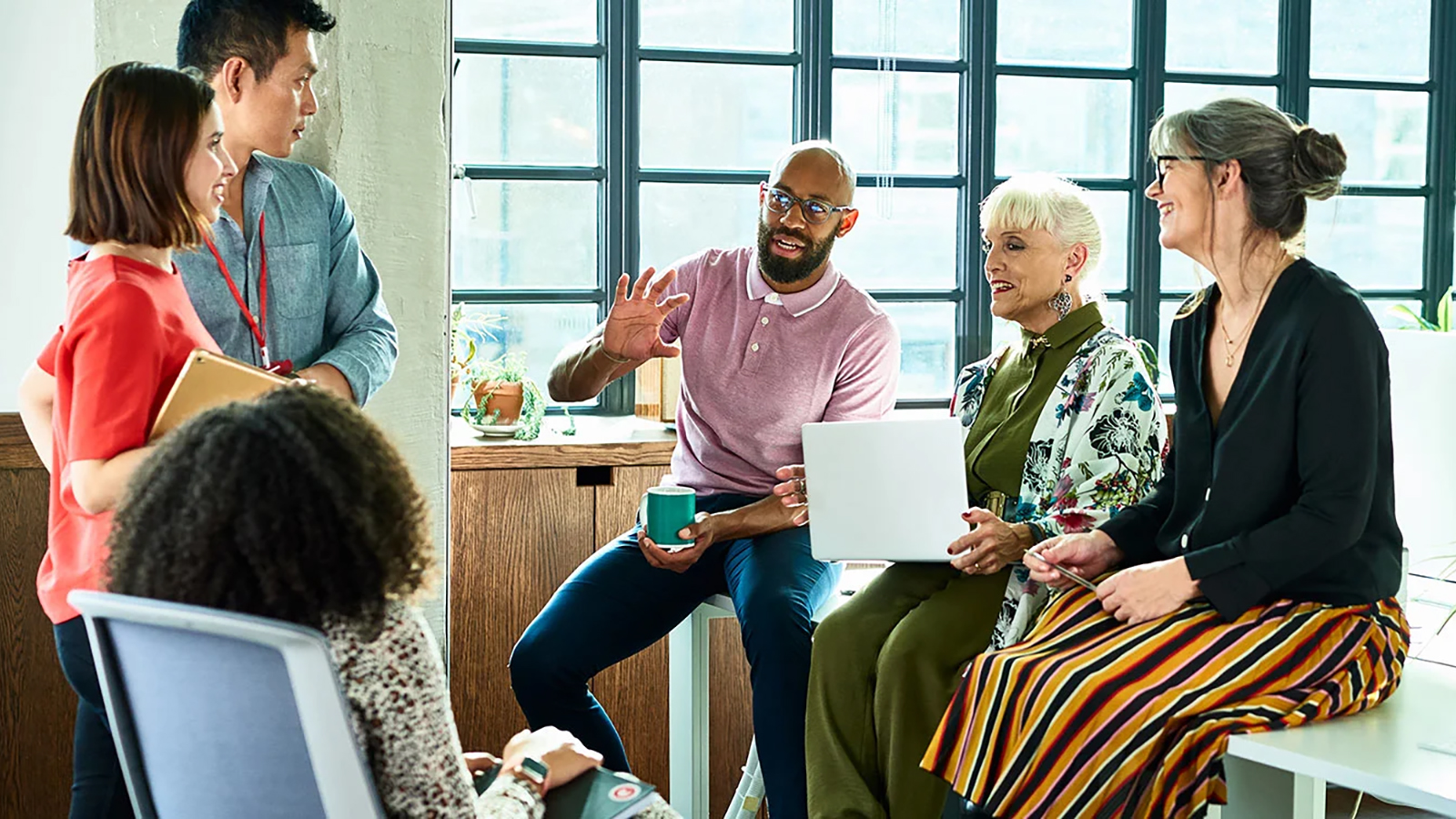 How can boards be intentional about DEI? 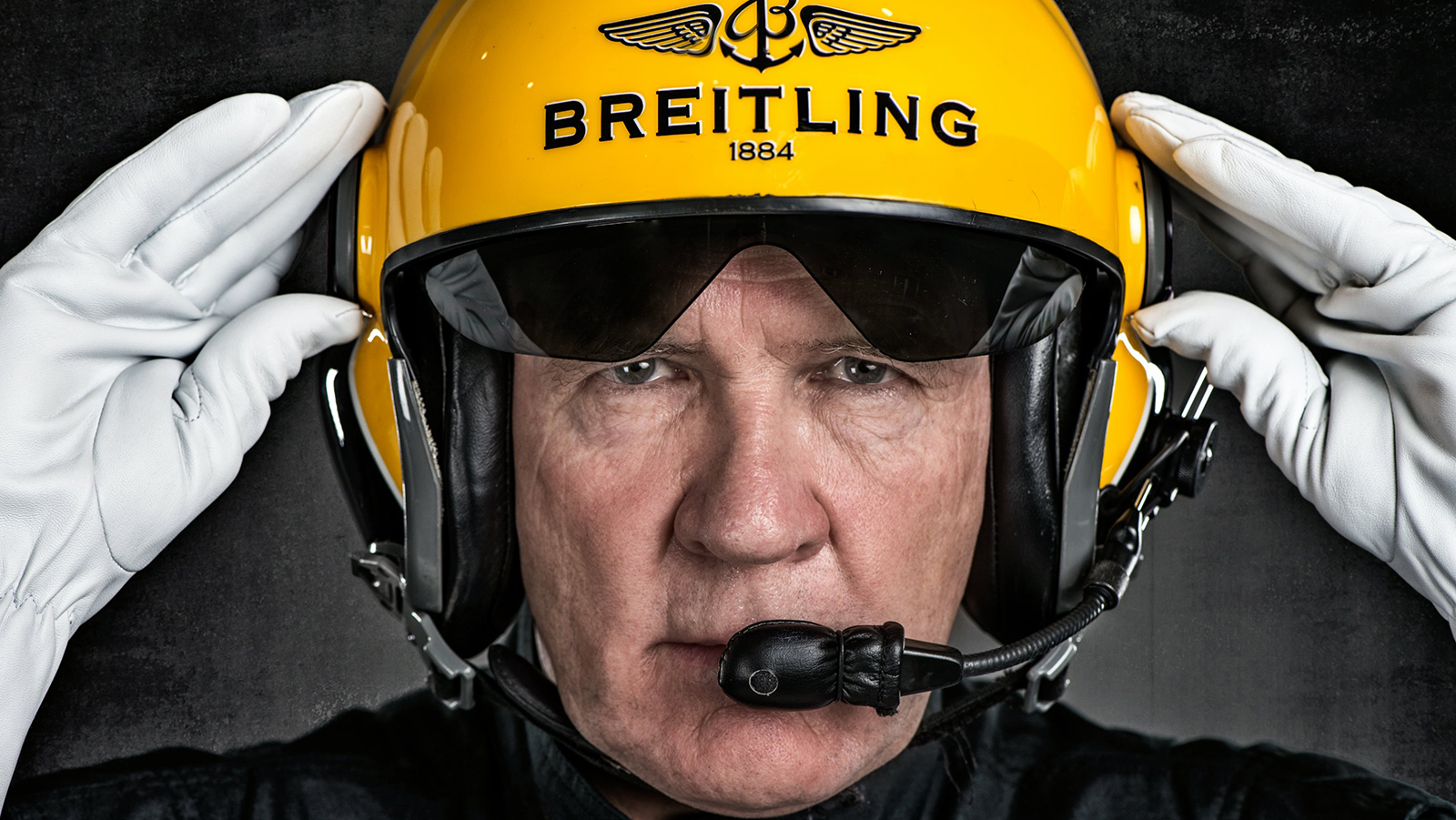 The benefits of good governance